Why Race with Anything Else?

For racers on the bleeding edge, every little helps. Miss a single control packet at 160km/h (even at 222Hz) and a racing drone moves > 40cm (> 15 inches) without control.The Atto Duo is a high-end receiver for drone racing which combines two independent receiver channels, and twin antennas, to dramatically reduce lost packets during racing.Nothing comes even close. 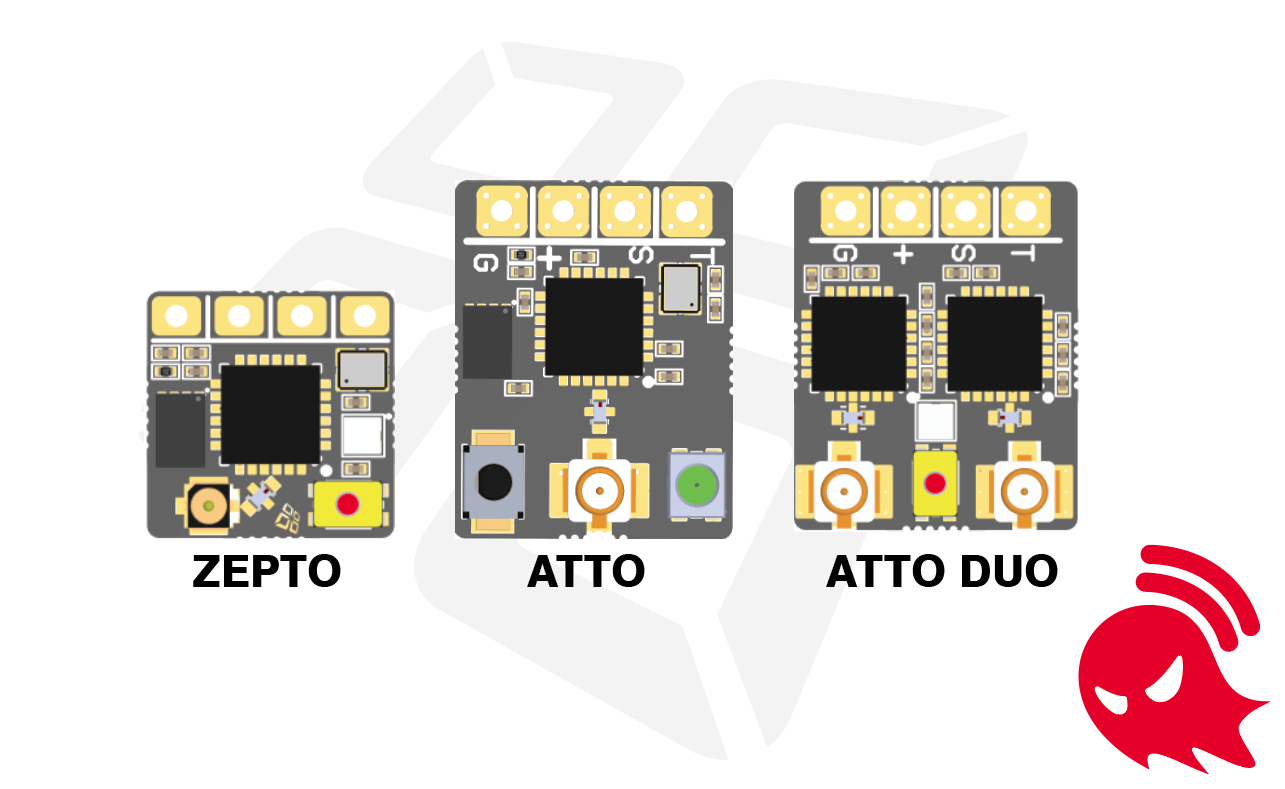 The Atto was the first member of the Ghost Receiver family. Small enough for most applications, and best-in-class performance.
The tiny Zepto, 10mm x 10mm, and weighing in at 0.31g, is ideal for micro-class quads, including Cine-Whoops where every gram matters. Same mounting hole pattern for installation on any of the Proton Pack boards.
The new Atto Duo is the same size and weight as the Atto. 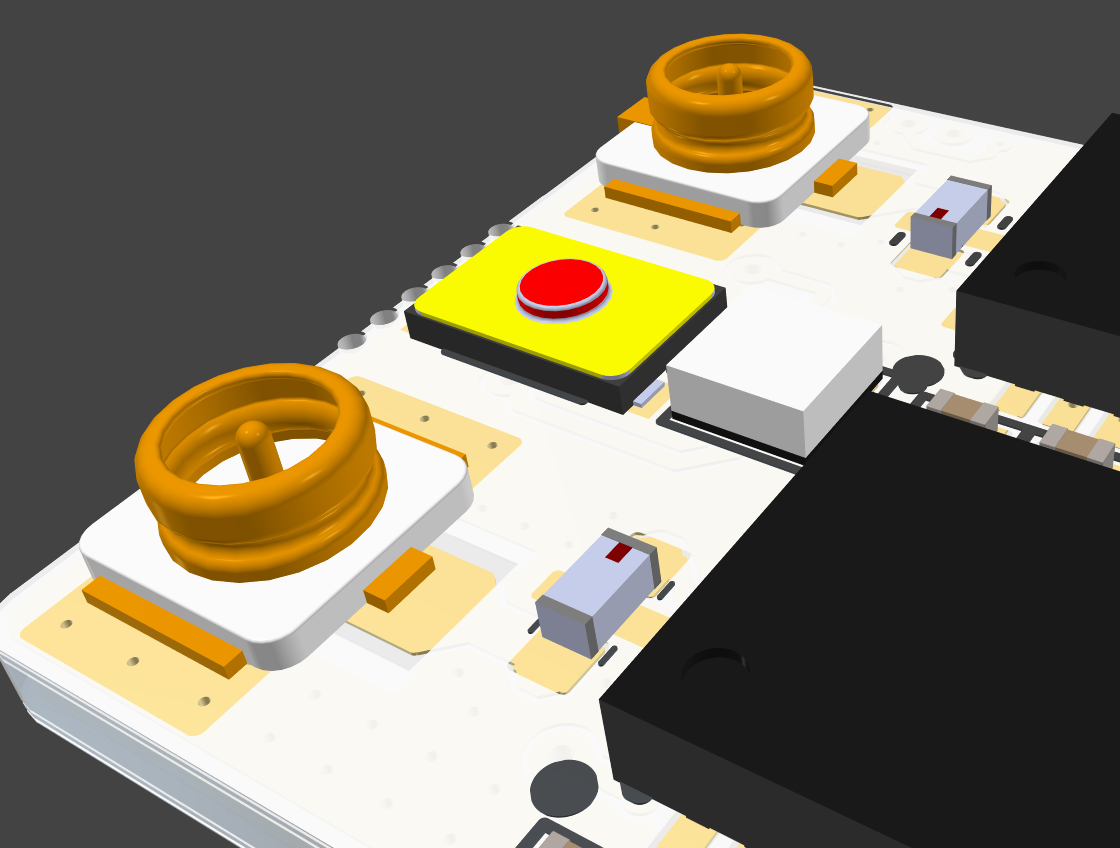 When racing, the control link, connecting the pilot’s brain to the drone, is absolutely critical.

Standard receivers, using single antennas, or dual-antenna setups using ‘Antenna Diversity’ drop performance when antennas are blocked by frames or batteries, or when the nulls in the antenna radiation pattern cause signal loss.

For long range FPV, and UAV use, where slow movement of an aircraft can result in significant time spent in antenna nulls, the Atto Duo is exactly what is required.

1 GHST protocol available both OpenTx 2.3.10 (without control sync), and in a custom IRC build with sync.
2 GHST protocol supported in Betaflight 4.3 development builds.
3 Sbus is inverted by definition, SBus Inverted flips it over so that it doesn’t require inverters on F4 FCs
4 Some specifications vary depending upon the regionally-specific product SKU